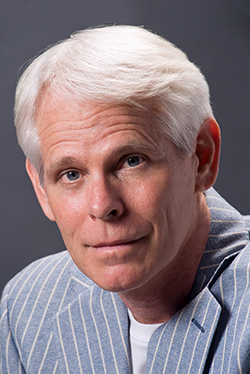 A professional astrologer since 1975. Board member of the International Society for Astrological Research (1997-2018). Served as Vice President of ISAR and the United Astrology Conference (UAC) Board.

Licensed psychotherapist in private practice since 1979. Member of the California Association of Marriage and Family Therapists (CAMFT).
License #M14207

Graduate of Saybrook Institute (1992) with a doctorate in consciousness studies. Graduate of Lone Mountain College (1979) with an M.A. in Marriage & Family Therapy.

Founder and Director of The Academy of AstroPsychology (2012-Present)

Program Director for the Master’s Degree Program in Conscious Evolution & Archetypal Cosmology at the Graduate Institute of Connecticut (2009-2013).

Author of eight books on Astrology:

Mapping the Landscape of the Soul

Stealing Fire from the Gods

From Royalty to Revolution

The Shadow in the Horoscope

Issues & Ethics in the Profession of Astrology

Depth Analysis of the Natal Chart

From Ancient to Postmodern Astrology

Publisher-editor of The Journal of AstroPsychology (1988-1994)

Lectures and conducts workshops internationally on the application of astrology to the fields of counseling and psychotherapy. UAC Faculty member since 1989. A frequent guest on radio and TV as an advocate of astrology in the mental health professions.

Guest lecturer at Kepler College of Astrological Arts and Sciences (2002), and clinical evaluator at Antioch College, Union College, and Goddard College for students integrating astrology into their course work.