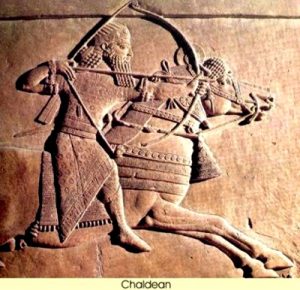 AstroPsychology is a brand of psychological astrology characterized by uncommon rigor, structure, and precision. While firmly grounded in horoscopic astrology’s 2000 year tradition, it builds on this foundation by incorporating concepts from depth psychology, integral spirituality, and general systems theory. Rooted in the past but aiming for the future, AstroPsychology bridges the gap between ancient and modern astrology.

Jung’s archetypal model is a central thread, but we borrow from other schools of thought, too, including psychodynamic theory and developmental psychology. Each discipline—astrology and psychology—is radically transformed and empowered by its marriage to the other. Forged in the fires of actual psychotherapeutic practice, the resultant synthesis accelerates insight and deepens empathic rapport with clients.